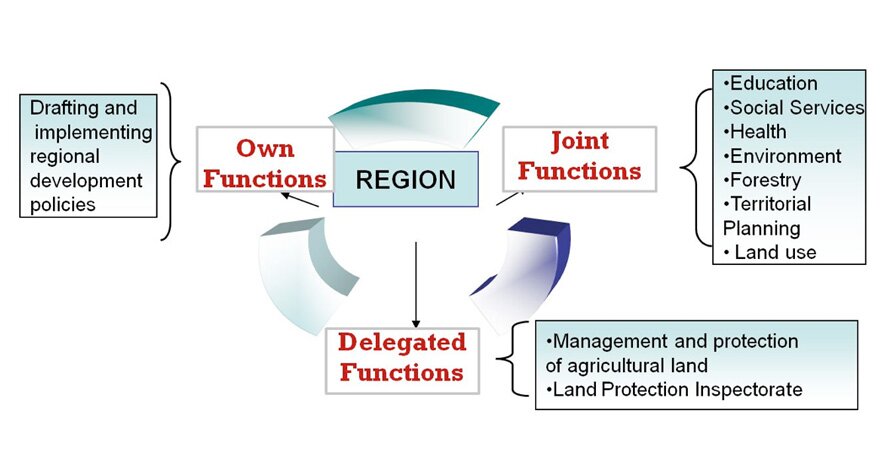 The Regional Council of Lezha partecipates actively in many associations and is involved as a Partner on the implementions of different projects, listed as below:

DeFishGear (environmental and fishing) 140,000.00 euro. First call for strategic project proposals IPAAdriatic cbc. Partnership agreement is signed and the first Kick-off meeting was held in Venice on 19-20 December 2013 ( Pre-financing is 40%)

PROJECTS (we are in an implementation phase-The region of Lezha will do the monitoring of the w2 projects) RDP NA Office, Regional Development Programme of Northern Albania

W2 - Development of Eco - tourism in the region of Lezha ( DETUREL )

Situated on the northwestern part of Albania, the region of Lezhe, takes up a surface of 1584 km2 inhabited by 230000 people. From the administrative point of view Lezha region is bordered with Shkodra region on the northern part, on the north-east with Diber and Kukes region and on the south with Durres region. The extreme points stretch: on the north with the Kunora peak, on the south with Droja river, on the west with Adriatik Sea. It has a favorable geographic position which testify for the ancient connections through land and sea with Shkodra in particular and the Dalmatian coastline as well as other regions further to the south.

The region is comprised of three districts: Lezha, Mirdita and Kurbini; is divided into 21 local units, 5 municipalities and 16 communes, 9 cities and 170 villages. The region displays a rich history since antiquity. The monuments of culture, the objects of cult, the inscriptions, the coins, the emblems, archaeological findings, written documents as well as events and remarkable figures are significant proof of the past of the region.

The Shëngjini Port is one of the three ports of the Republic of Albania is only 7 km from Lezha city otherwise called by the Venetians “the right eye of Durres”, is also a center for the whole region and is known in the medieval maps by the name the port of San Giovanni di Medua inherited nowadays. The port is like a trigger for Lezha Region not only in national level but also for the neighboring countries like: Italiy, Montenegro, Kosova, Macedonia dhe Greece.

For more informations please visit us on: www.qarkulezhe.gov.al

Tweet
More in this category: « Agricultural University of Tirana
back to top

Subscribe to our newsletter. To receive articles and notices enter your e-mail address in the box below.