Marine litter -any persistent, manufactured or processed solid material discarded, disposed of or abandoned in the marine and coastal environment- is globally acknowledged as a major societal challenge of our times due to its significant environmental, economic, social, political and cultural implications.

Marine litter related information in the Adriatic and Ionian Seas and furthermore in the Mediterranean, remains limited, inconsistent and fragmented, although it is widely accepted that the Mediterranean is one of the most affected seas by marine litter, worldwide. Effective measures to tackle marine litter in the region are seriously hampered by the lack of reliable scientific data. Within this context the need for accurate, coherent and comparable scientific data on marine litter in the Adriatic and Ionian Seas is evident, in order to set priorities for action and address marine litter effectively, thus ensuring the sustainable management and use of the marine and coastal environment of the Adriatic-Ionian macroregion.

The 3-year long DeFishGear project undertook the challenge to address the need for accurate, coherent and comparable scientific data on marine litter in the Adriatic-Ionian macroregion. The DeFishGear project also piloted coordinated and harmonized actions on the science-policy-society interface for litter-free Adriatic and Ionian Seas. The DeFishGear project provided a strategic input to regional efforts in successfully achieving good environmental status in the Mediterranean Sea.

The DeFishGear project was implemented within the framework of the IPA Adriatic Cross-border Cooperation Programme, co-funded by the European Union. 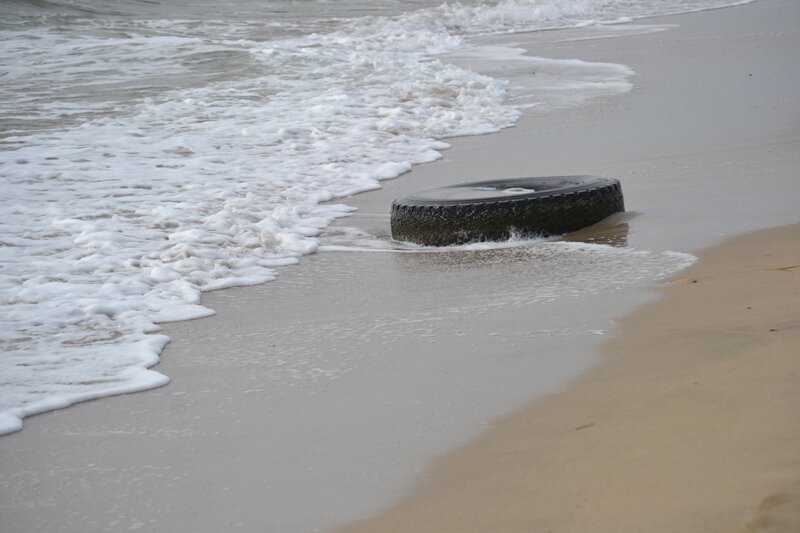 Subscribe to our newsletter. To receive articles and notices enter your e-mail address in the box below.